THE OFFICIAL SITE OF THE MOSS SHIELDS 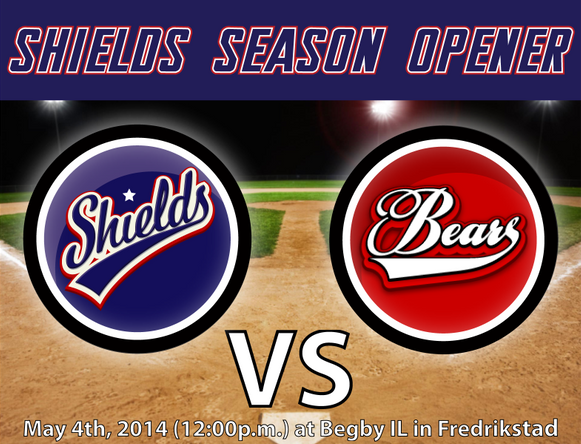 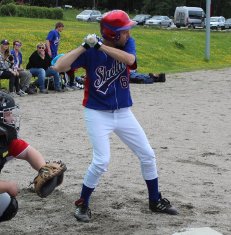 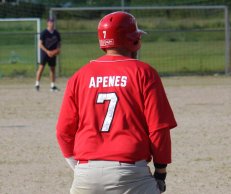 The Moss Baseball team opens the 2014 NBL season Sunday, May 4th, when it faces the Fredrikstad Bears in the first game of a doubleheader at the Begby Park in Fredrikstad. The Shields will battle the Bears Sunday at 12 p.m., with the second game of the doubleheader starting at 3:00 p.m.